We provide and install and fit exceptional, contemporary kitchens across the Guisborough area. Take a look at what we have to offer in Guisborough by clicking the button below 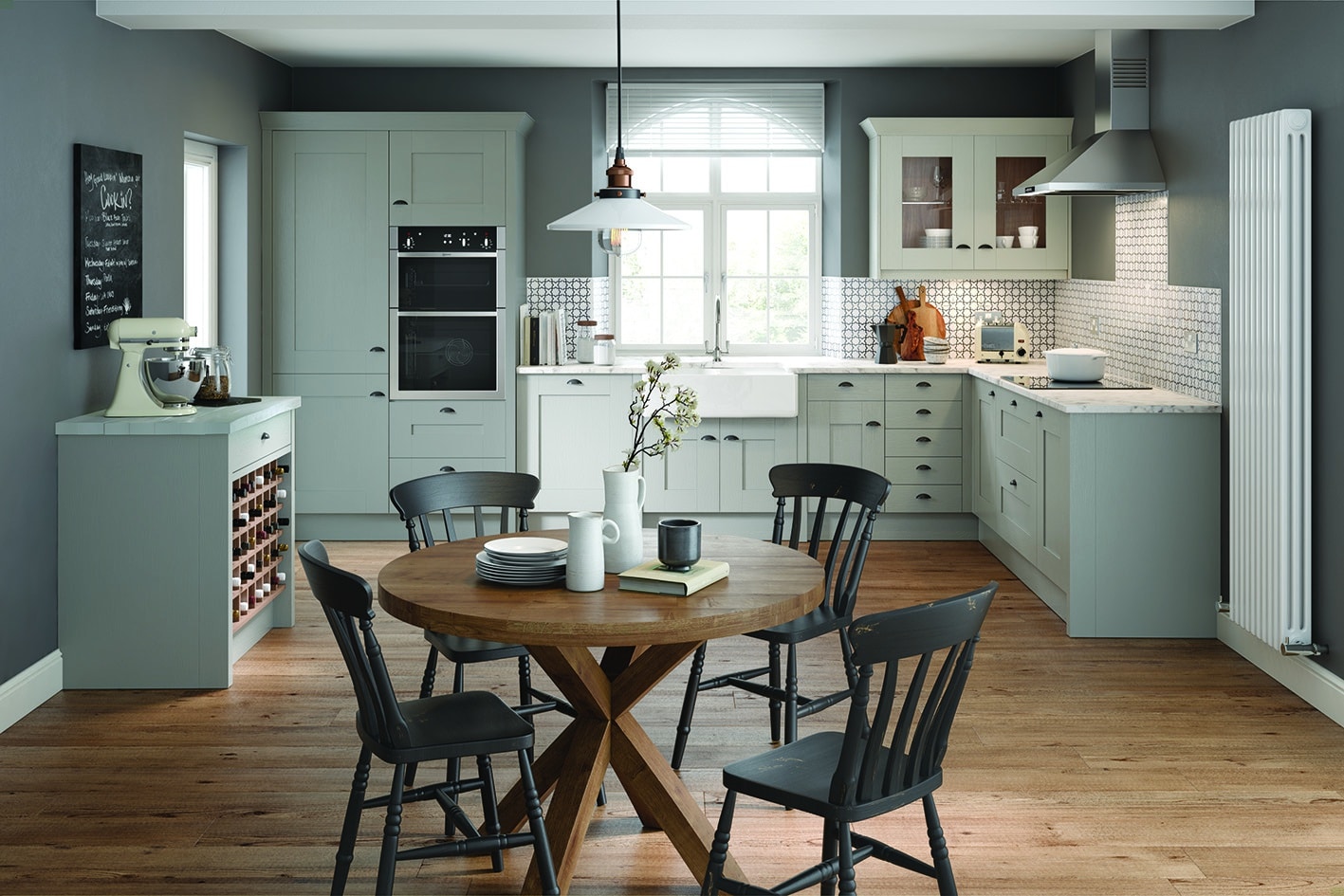 At B8 Kitchens we understand that kitchens are far more than just a room in a house. They are often the heart of the home, the place where family gathers, meals are shared, or it can even be just a quiet place to listen to Radio 4 with a coffee and do crosswords at the table. This is why we have developed a wide range of bespoke kitchens so there’s something to suit everyone, no matter what your individual needs are. If it’s a gentle colour that you’re after, our Clifden range offers a Vintage Pink and Light Grey kitchen or a Marine and Light Grey option as well. Our Harborne Graphite and Chicory Red kitchen has a far bolder colour to it for a statement look. Some people prefer a slimmed down, sleek look and if that sounds like something you’d like then take a look at our Handleless Gloss Silver Kitchen or Matt Graphite Copper Handleless Rail. You can also choose your door style from Handleless, Shaker and Slab and your finish from Matt, Gloss, Painted, Oak and Wood.

B8 Kitchens is a family run business with decades of experience in developing top of the range, high quality kitchens and all of which are created here in the UK by our master craftsmen. To get you started we offer a free design appointment at our design hub situated in Middlesborough. We can take you through your options and compare similar kitchens that you think you might like, as well as advise on colour and layout depending on your individual home. However, we also understand that some customers may prefer to work with us remotely to design their kitchen, especially in these immediate post-COVID times, and so we are fully set up to do this as well, making it easy to ensure that your ideal kitchen visions are realized. At B8 Kitchens we are truly committed to giving your home the perfect kitchen it deserves and we are dedicated to providing excellent quality service and products. 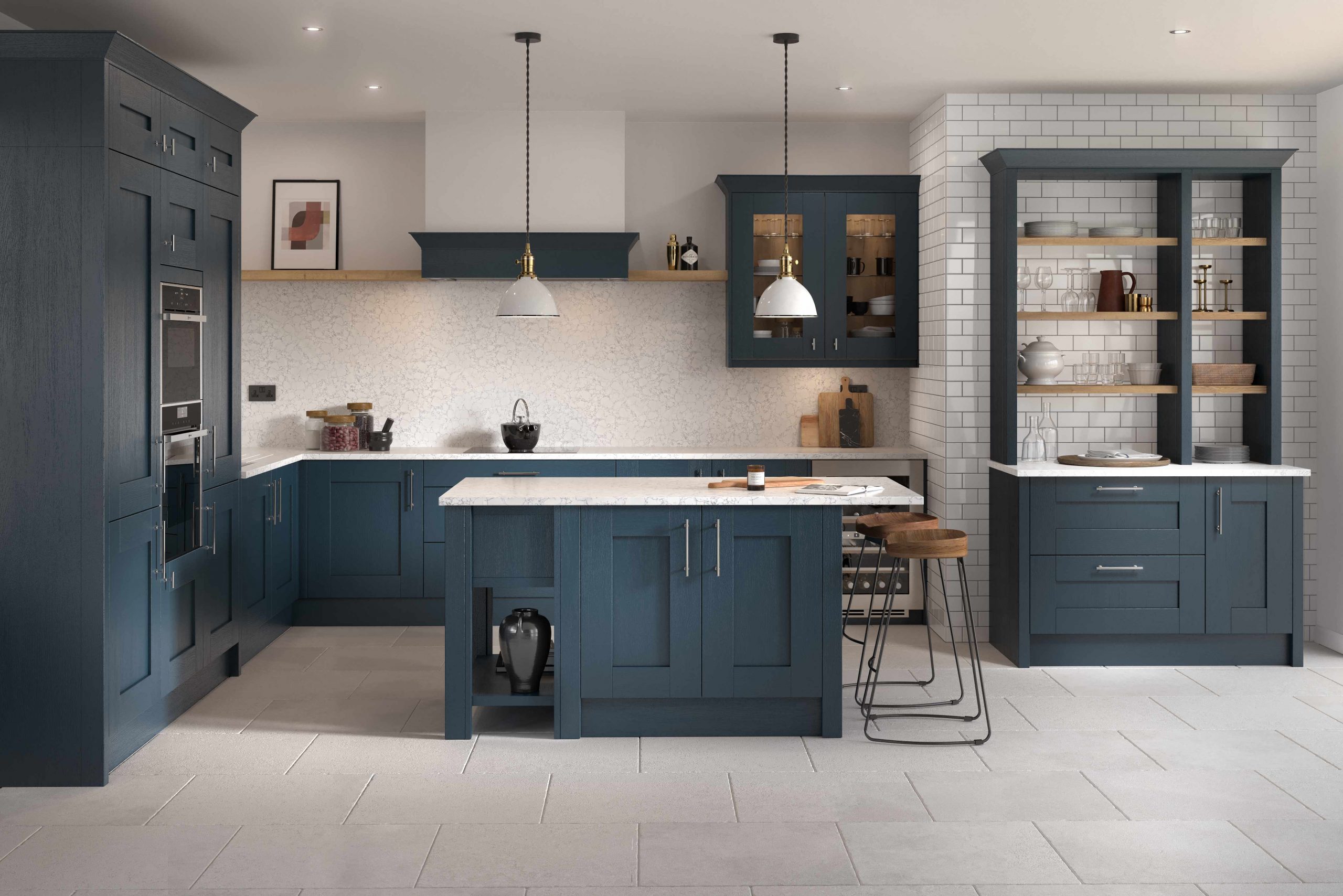 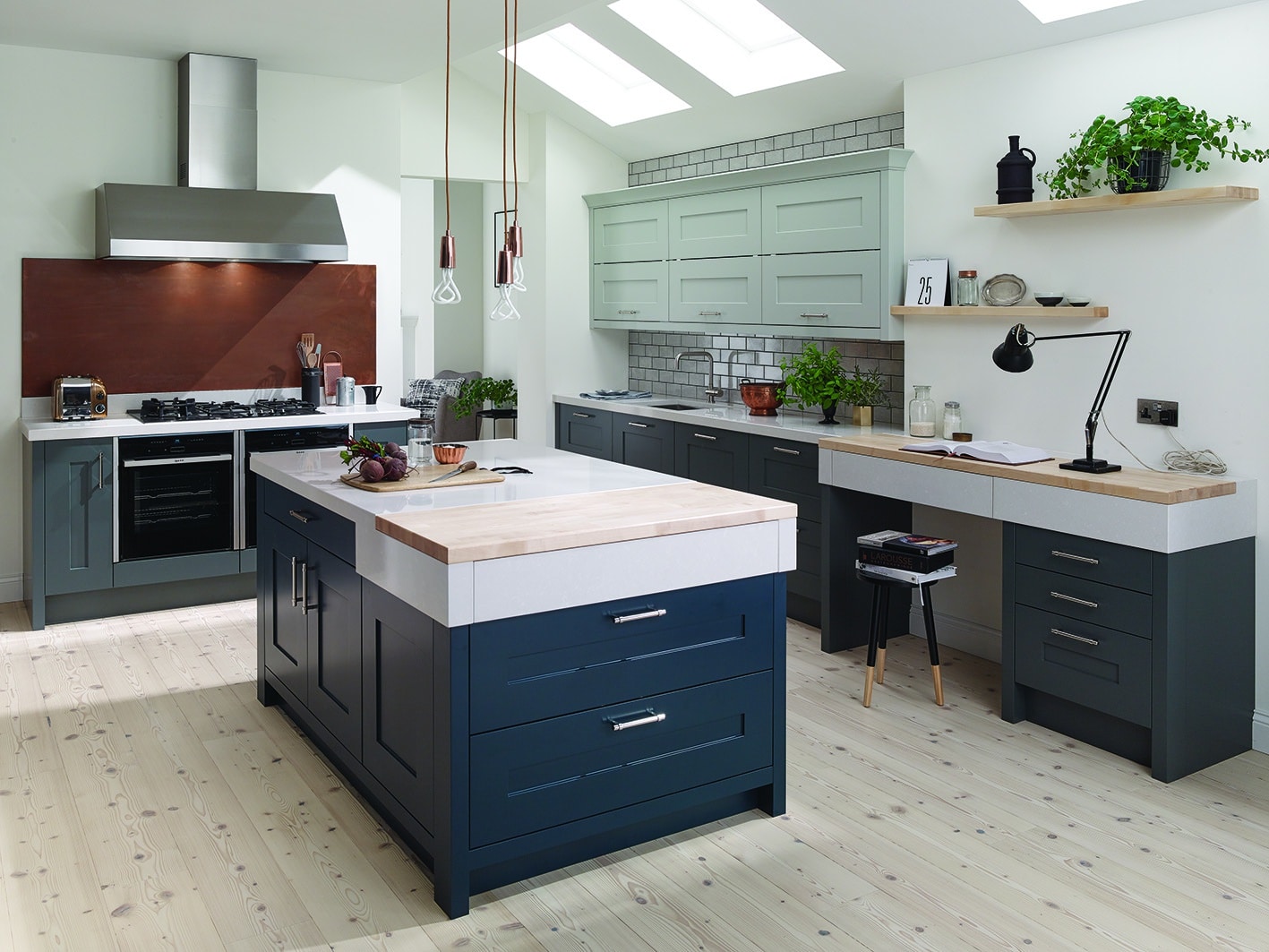 Find out more about Guisborough

This has been developed into a delightful and appealing market town which sits north of the North Yorkshire Moors. In fact, the south side of the town is actually bordered by the North York Moors, giving easy access to open space and plenty of opportunities for walking and hiking, perfect if you have an enthusiastic canine friend who likes to get out and about and explore in multiple outings per week! With such beautiful countryside right on the doorstep, it’s difficult to find an excuse not to get plenty of fresh air. Especially when B8 Kitchens can provide a beautiful kitchen for you to go back to and relax in afterwards in your Guisborough home. Warming cup of tea? Check. Glass of iced water? Check.

Proving its appeal as somewhere to live, the town of Guisborough dates back to the Roman era and in fact several Roman artefacts have been discovered here. This includes the famous Guisborough Helmet, which is a ceremonial item belonging to the Ancient Romans and was found in 1864. It’s true importance as a historical site is still an ongoing exploration.

These days there are several more modern reasons for settling down here. There’s a thriving community and just one example of this is that Guisborough is home to Orion Explorer Scout Unit for young adults aged between 14-18 years of ages and it’s affiliated to the Scout Association. There are five local primary schools and the Laurence Jackson Secondary School has the distinction of doubling as a specialist Sports College.

There’s also a local market which is held on Thursday and Saturday and there sometimes stalls open on a Tuesday. It was originally a meat market but has now developed into more of a general market held on the restored cobbles of Westgate selling fruit, vegetables, flowers and clothing.

Need some more info about kitchens
we supply and fit in Guisborough?

Speak to one of our expert kitchen specialists and see